Cotton Candy was invented in Nashville, TN. It was invented in 1897 by a dentist (oooooo the irony) named William Morrison and confectioner named John C. Wharton, and was originally called “Fairy Floss.”

Yep, the massive bomb that detonated over the city of Hiroshima and Nagaski, and ordered by the infamous President Harry S. Truman was actually produced in a facility in a small little “secret” city of Oak Ridge, TN.

Mini Golf was created by Garnet Carter in 1927. The first golf course was built on Lookout Mountain in Chattanooga, TN to draw traffic to the hotel that Carter owned.

Yep. Anytime that you use your iPhone, iPad, Nook, touchscreen laptop, or any other device that has a touch screen, that technology came from Oak Ridge, Tennessee. The first touch screen technology was created in 1971 by a man named Dr. Samuel Hurst. Although the first model of touchscreen technology looked nothing like what we have today, the machine used to do it was called the Elograph. Side Note: Oak Ridge is sort of running away with this invention race so far.

Somewhere right now, Dave Ramsey is regurgitating his breakfast as he reads this. The pioneer of his sworn enemy, the payday loan service, was born in Tennessee. The first office opened in Cleveland, TN. Lord help me. I’m about to start speaking in tongues. My mouth is watering and my leg is quivering. It’s been two years since I have had the pleasure of being satiated by the second oldest hamburger chain in America. Krystal’s was founded in 1932 by two entrepreneurs in the middle of the Great Depression in Chattanooga, TN. They theorized that even in a severe economic upheaval, “people would patronize a restaurant that was spotlessly clean, where they could get a good meal with courteous service at the lowest possible price.” Born in response to a painful reality, it’s uplifted a lot of spirits and pounds for many years. 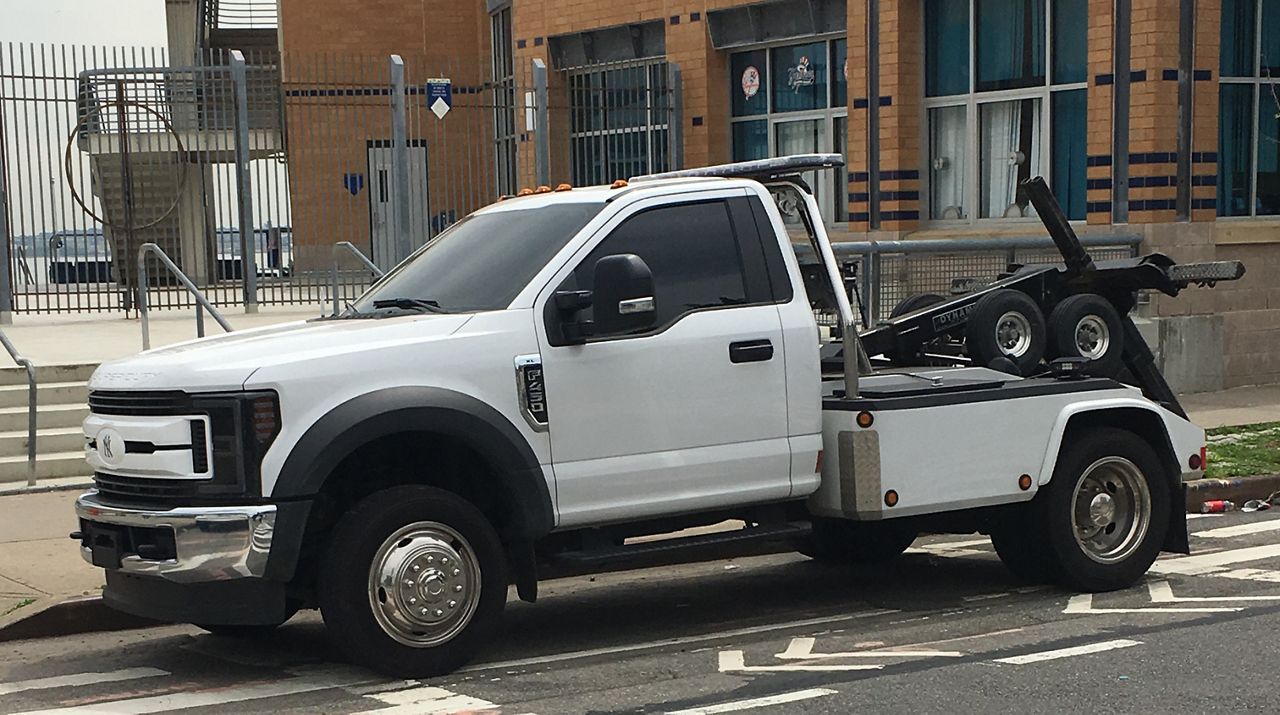 Tow trucks have turned out to be the saving grace for any of us that have blown a tire or run out of gas. The towing industry began in Chattanooga in 1916 and has gone on to help the masses keep their sanity ever since.

“I’m all Jacked up on Mountain Dew!” A southern delicacy, this amazing drink was originally created as a whiskey mixer, and was created in Knoxville, TN sometime in the 1940’s.

How To Be A Player

How To Be A Player

Stephen Curry Will Finally Get His F.M.V.P This Season

Trade or No Trade, The Lakers Still Run The West